For our 20th wedding anniversary, I took Char to Monument Valley, UT to wander through the amazing geological formations there.  As we drove through the park on the 17-mile dirt road, we witnessed the constant erosive effects of ice and water over the 4½ thousand years since the Flood.

The area is part of the Colorado Plateau. The elevation of the valley floor ranges from 5,000 to 6,000 feet above sea level. The floor is largely siltstone of the Cutler Group, or sand derived from it. The valley's vivid red color comes from iron oxide exposed in the weathered siltstone. The darker, blue-gray rocks in the valley get their color from manganese oxide. 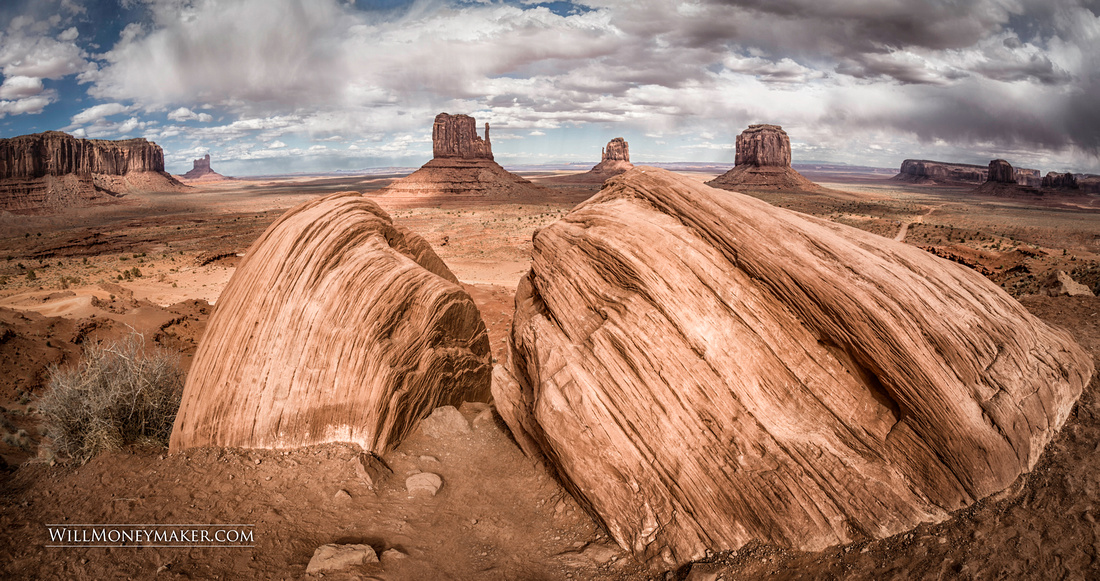 Utah is a great place to visit that displays evidence of the biblical Flood.  It can take days to weeks to visit all the isolated places.

Director John Ford used the location for a number of his best known films, and thus, in the words of critic Keith Phipps, "its five square miles have defined what decades of moviegoers think of when they imagine the American West." 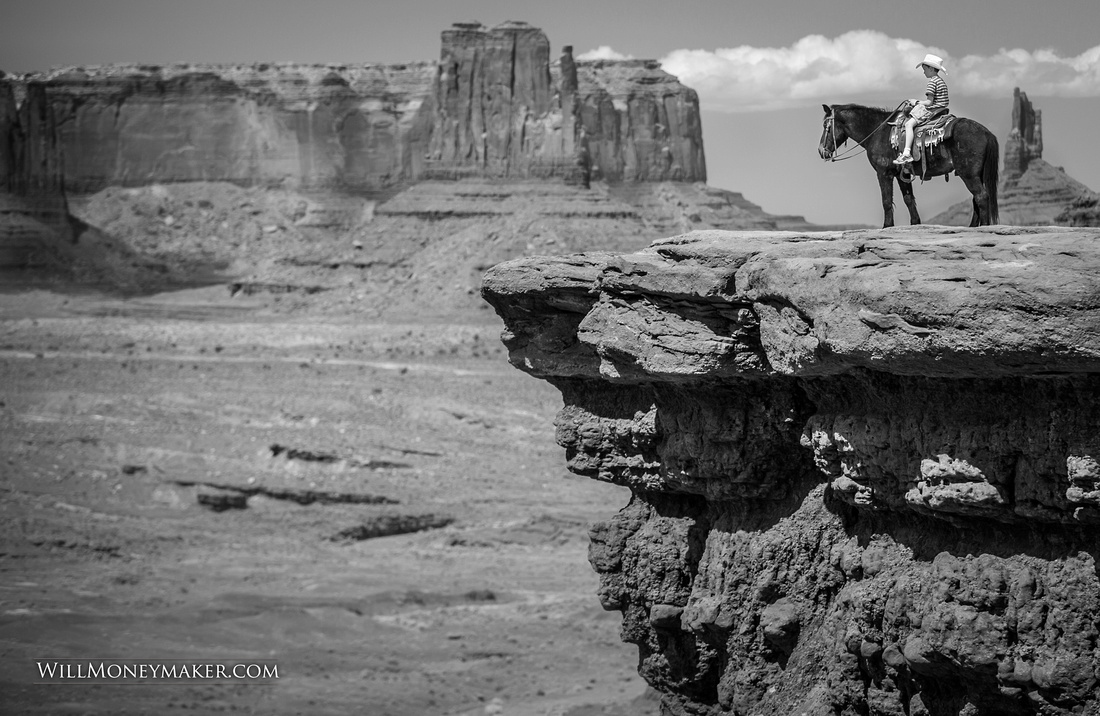 “For this they willingly are ignorant of, that by the word of God the heavens were of old, and the earth standing out of the water and in the water: Whereby the world that then was, being overflowed with water, perished: But the heavens and the earth, which are now, by the same word are kept in store, reserved unto fire against the day of judgment and perdition of ungodly men” (2 Peter 3:5-7).

Plan your next visit to Monument Valley, Click Here.