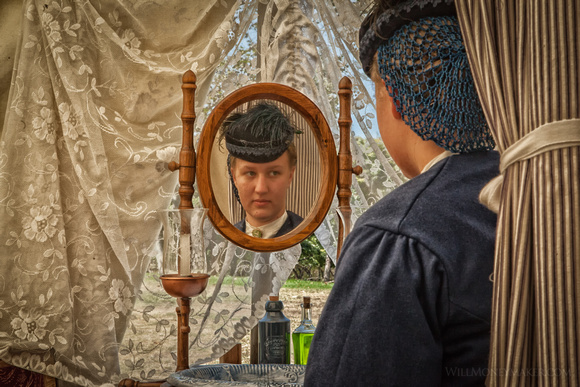 
Copyright for this gallery photo belongs solely to Will Moneymaker. Images may not be copied, downloaded, or used in any way without the express, written permission of the photographer.
© Will Moneymaker Photography
User Agreement
Cancel
Continue