The area was once home to the Kawaiisu Indians. Some petroglyphs and pictographs are found in the El Paso mountains and represent the ritual sites from the Coso People ancestors. The Coso People were early Native American in habitants of this locale. They created extensive carvings in rock within the El Paso and neighboring mountains of Red Rock Canyon and conducted considerable trade with other tribes as distant as the Chumash on the Pacific coast.

The colorful rock formations in the park served as landmarks during the early 1870s for 20-mule team freight wagons that stopped for water. The park protects significant paleontology sites and the remains of 1890s-era mining operations.

Due to its unique features and proximity to Los Angeles, Red Rock Canyon has frequently been used as a filming location for motion pictures, television series, advertisements, and rock videos. Such diverse movies as The Mummy (1932), Zorro Rides Again, Jurassic Park, Missile to the Moon, The Car, Westworld, Airwolf as well as many westerns such as The Outlaw were filmed here. 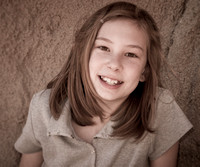 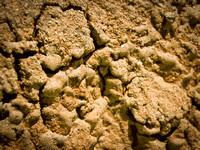 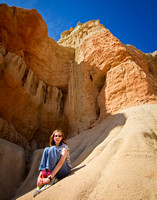