Sacramento is the capital city of the U.S. state of California and the county seat of Sacramento County. It is located at the confluence of the Sacramento River and the American River in the northern portion of California's expansive Central Valley.

Sacramento became a city through the efforts of the Swiss immigrant John Sutter, Sr., his son John Sutter, Jr., and James W. Marshall. Sacramento grew quickly thanks to the protection of Sutter's Fort, which was established by Sutter in 1839. During the California Gold Rush, Sacramento was a major distribution point, a commercial and agricultural center, and a terminus for wagon trains, stagecoaches, riverboats, thetelegraph, the Pony Express, and the First Transcontinental Railroad. 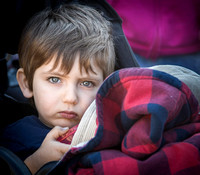 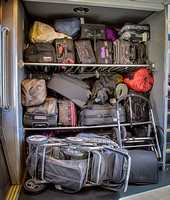 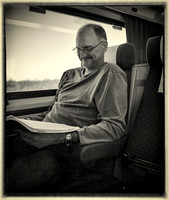 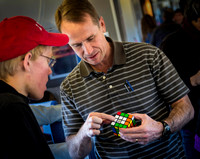