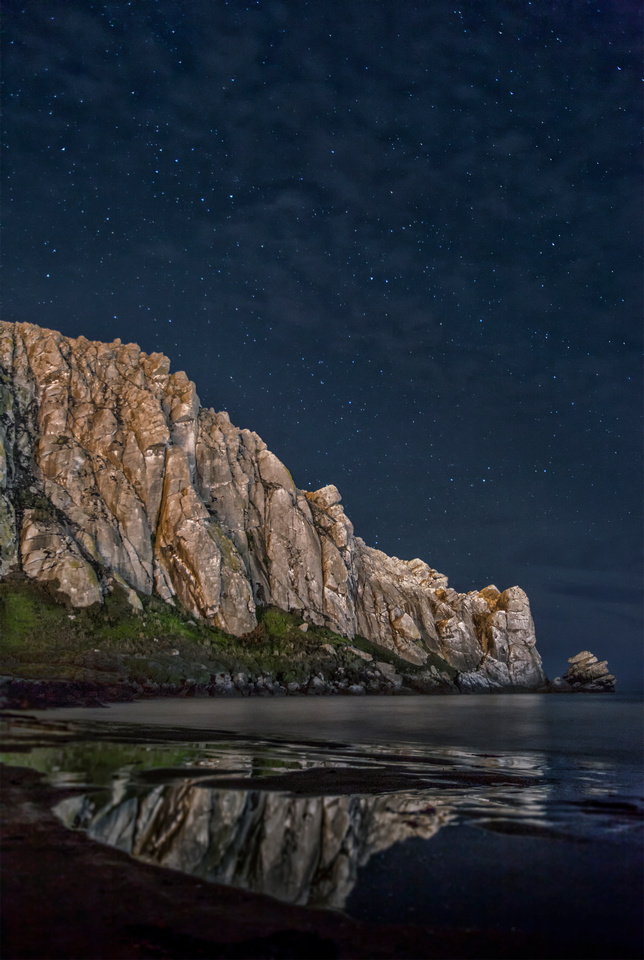 The town's most striking feature is Morro Rock, a 576 foot high volcanic plug.  Morro Rock stands at the entrance to the harbor, and a causeway connects it with the shore. Previously, it was surrounded by water, but the northern channel was filled in to make the harbor. The Rock, as locals call it, was quarried from 1889 to 1969. There is no public access to the rock itself because it is a reserve for the locally endangered peregrine falcon.  However, the area around the base of Morro Rock can be visited. Every few years, someone is caught trying to climb the rock. Climbers risk more than fines or jail time as the rocks that form Morro Rock are loose and fall down regularly. The base of Morro Rock is littered with fallen boulders.  It is one in a series of similar plugs that stretch in a line inland called the Nine Sisters.