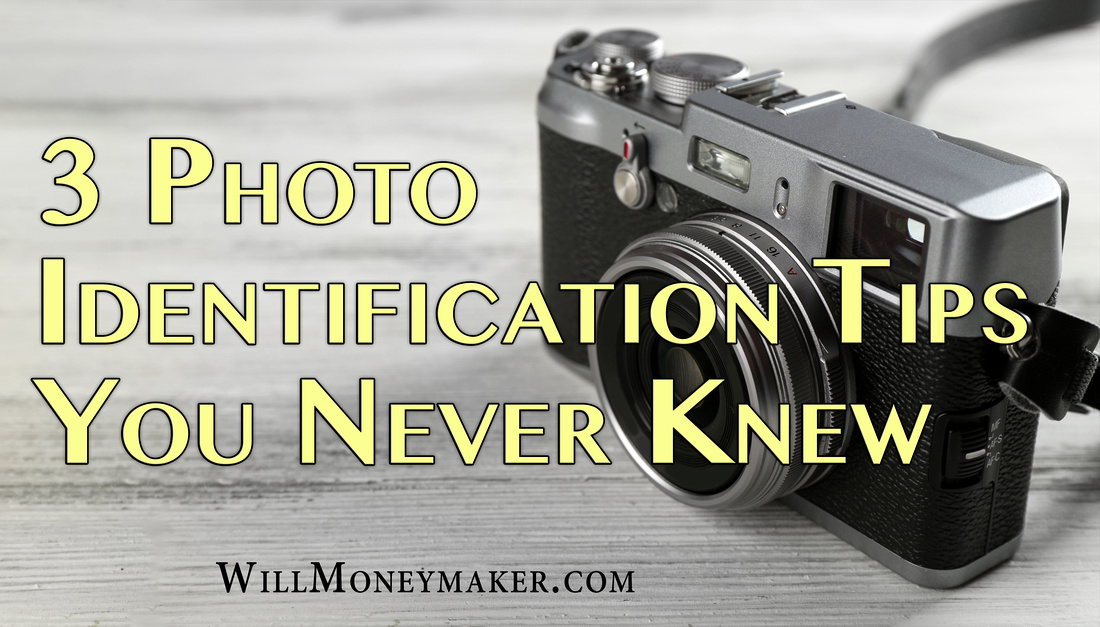 Most people have at least a few old family photos they can’t identify. It is very frustrating to know you have photos of your ancestors, but can’t place them in time or space, or even reveal their identities. You may have a photo of a direct ancestor that no one else has, and not even know it.

Fortunately, there are some sneaky photo identification techniques you can use to give you an excellent idea of where and when a photo was taken. These clues will give you a much better idea of who is in the photo, and may even give you the information you need to make a definite identification.

Here are the three photo identification techniques. Start using them today to tease the hidden information out of our photos and make them reveal their secrets.

1. Look for Things That Make the Photo Unique

It’s easy to determine where a photo was taken if it has a well-known landmark or street name in it. However, most photos won’t have these things. You will need to disregard all of the generic elements of the photo, and look for what makes it stand out from other photos. Most photos have at least one unique identifying feature.

Other unique identifying features can be things like business name signs, advertising signs, railroad tracks, and schools. There are plenty of other things that can be unique, so be your own detective in pinpointing them.

2. Examine the Direction of Shadows

Shadows can tell you a lot about a photo. The position of shadows can tell you which direction the sunlight was coming from and how high in the sky it was at the time of the photo. This information reveals the approximate time of day the photo was taken. If there are obvious signs of the season, like snow, falling leaves, or people wearing warm clothes, the position of the shadow can also tell you what time of year the photo was taken.

You can narrow it down even further to the the approximate month of the photo if you know the city where the photo was taken. You can use the city’s longitude and latitude to determine what time of year the sun would be in the approximate position it was in in the photo. You can compare this information with other clues in the family line you are researching to get an approximate identification of the people in the photo.

3. Check the Style of the Photograph

Even without unique identifying features or shadows, you can still get an idea of when a photo was taken and who might be in it by the style of photo. For example, if the photo was taken around the turn of the 20th century and it is of someone at home rather than in a studio, it was probably taken after 1900, and with a Kodak Brownie camera. This camera came on the market in 1900, sold for only $1, and made home photography feasible for a large portion of the population.

Old photographs are full of hidden clues that can give you a better idea of who is in them and where and when they were taken. Scrutinize your old photographs very closely and use any clues you can find. There will usually be at least one kind of clue in any given photo. Put your photography detective skills to work and find out what the photo has been eagerly waiting to tell you.