The Biltmore: A Beautiful Piece of American History You Must See in Person if You Can 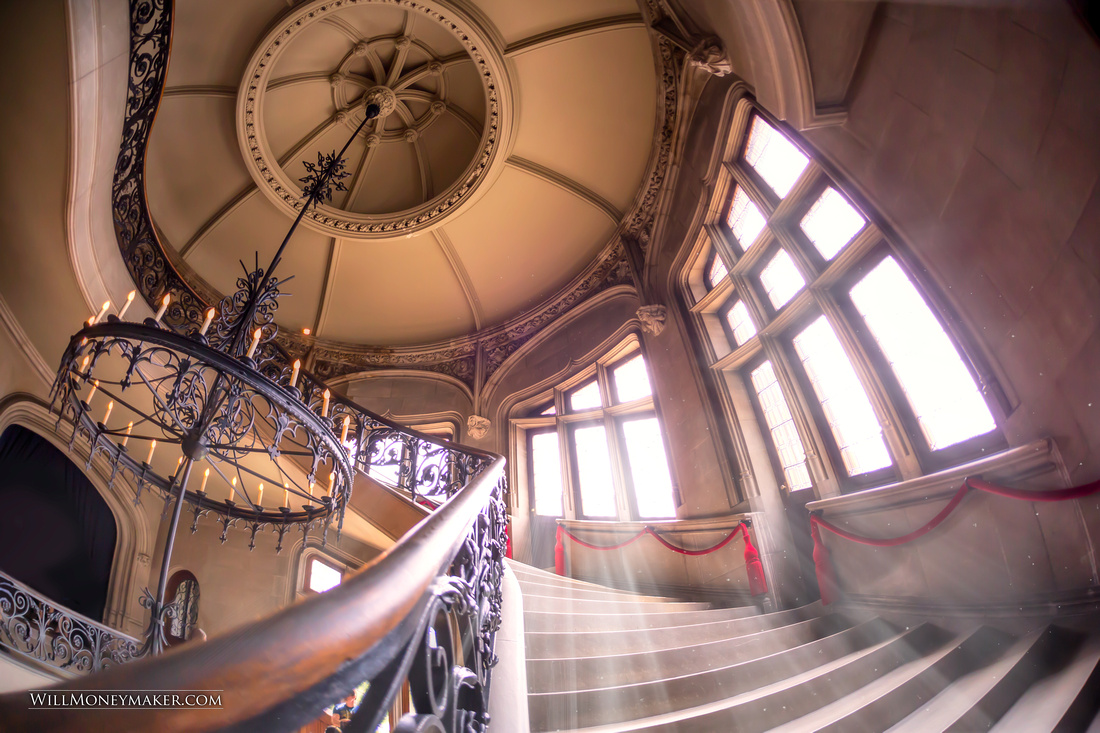 The Biltmore Estate is a very popular tourist attraction in Asheville, North Carolina. In fact, while Asheville is known for many wonderful things, it is perhaps best known for this unique American estate. 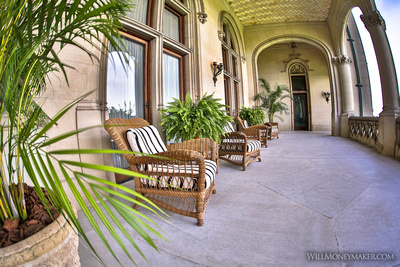 The Biltmore encompasses 8,000 acres with a 178,926 square foot Chateauesque-style mansion. Built by George Washington Vanderbilt II over a period of six years spanning 1889 to 1895, it is still a privately owned house today. It also holds the distinction of being the largest privately owned house in the United States. Even more remarkable for an estate of this size, history, and value, it is still in the Vanderbilt family, being currently owned by a descendant of George Washington Vanderbilt II. It is considered a remarkable architectural example of America’s Gilded Age. 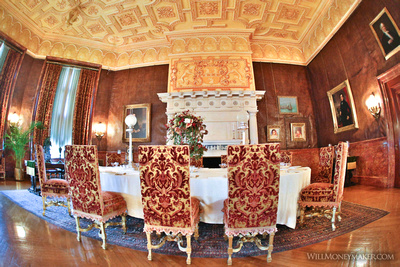 Vanderbilt was the youngest son of William Henry Vanderbilt and Maria Louisa Kissam. As a young man, he began making regular visits to Asheville with his mother, and fell in love with the region, as so many others do. The scenery in the Asheville area is gorgeous year round, and the temperature is always pleasing because the city is in a picturesque valley. It rarely gets too hot or too cold, regardless of what temperatures the surrounding towns are experiencing. 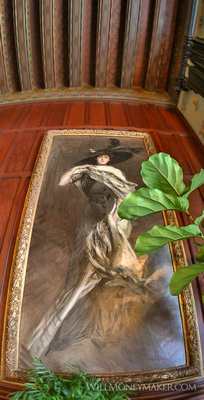 Young Vanderbilt loved the area so much, he decided to build a summer estate for himself there. His elder siblings had already built their own summer estates up and down the eastern United States; this one was to be George’s special retreat of his own, and he referred to it as his “little mountain escape.” However, the estate was, and is, anything but little. Vanderbilt chose the name “Biltmore” for his estate, because the word “Bildt” (which he Anglicized to Bilt) was where his father’s ancestors came from in the Netherlands, and because “More” was the Old English word for open, rolling hills (which perfectly described the terrain of the region).

Because the estate was so big, it required enormous resources to build it to Vanderbilt’s specifications. The construction crew actually had to build a saw mill, a woodworking shop, and a kiln for making bricks on site. The brick kiln produced more than 32,000 bricks a day during the six-year construction period. Getting other materials to the site required adding three miles worth of railroad tracks leading to the estate. During the period the estate was being constructed, over 1,000 construction workers and 60 stone masons worked on the project. 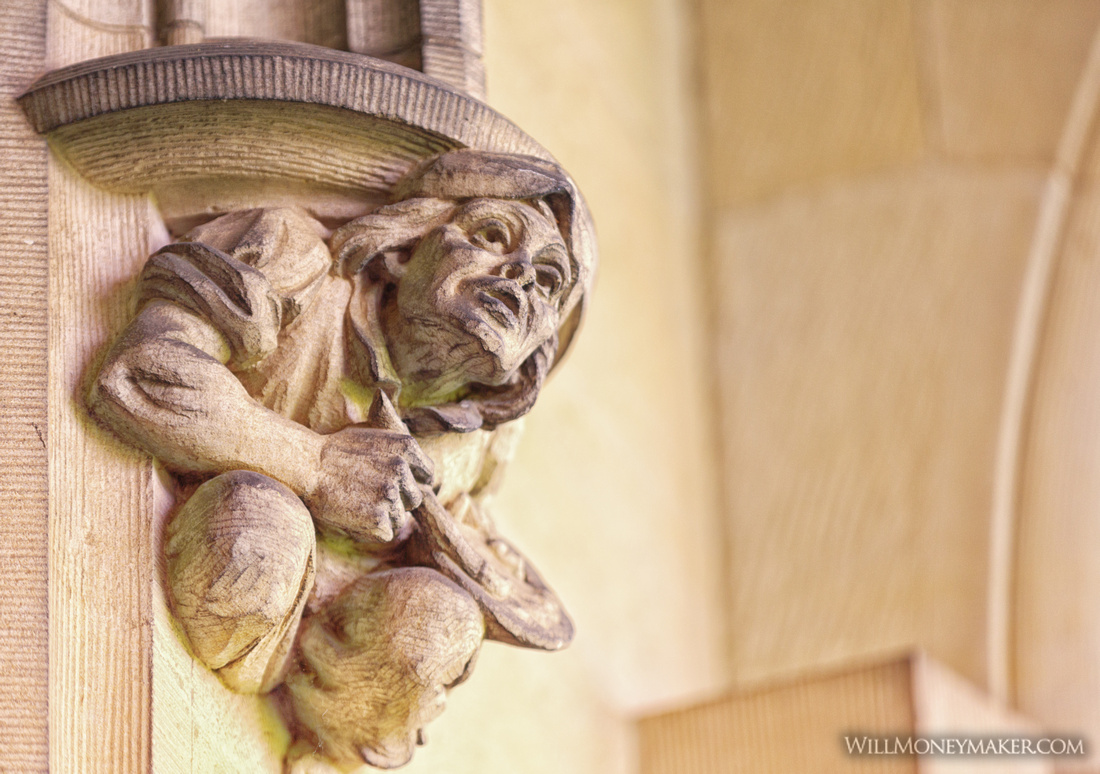 Vanderbilt spared no expense when it came to decorating his estate, either. While it was being built, he traveled all over Europe just to buy things to use to decorate his new mountain getaway. The things he purchased included valuable antiques dating back to the 1400’s and up to the 1800’s. There were very few American-made items in the house; the ones that were made in this country were mainly pieces of furniture made out of native trees, as well as a few bronze and wicker items.

The Biltmore was officially opened on Christmas Eve in 1895. George Vanderbilt invited his friends and family from all around the country to come visit it and enjoy its pleasures. Over the years, the Biltmore proved to be a popular destination among George’s many friends and acquaintances. As a member of the upper echelon of society, he had connections with the nation’s elite; some of the people who visited and stayed at the Biltmore are still well-known today. These guests included author Edith Wharton, ambassador Joseph Choate, novelist Henry James, and three U.S. presidents… Theodore Roosevelt, William McKinley, and Woodrow Wilson. 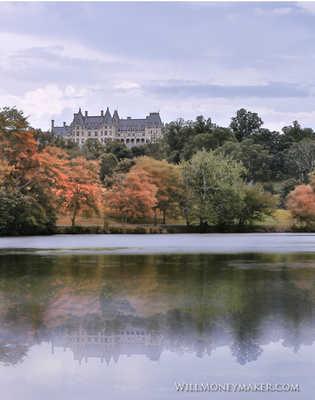 George married Edith Stuyvesant Dresser in 1898. Their only child, a daughter named Cornelia, was born at the Biltmore in 1900 and grew up there. In the early 1900’s, the new income tax made managing such a large estate economically tougher than it once was. Because of this, George Vanderbilt sold 87,000 acres of the estate’s lands to the federal government. The sale was made with the promise that the land would be unaltered, and it became the center of the Pisgah National Forest.

After George died in 1914 following complications from an appendectomy, his widow lived at the estate part-time. When she was in residence, she occupied an apartment made from the original Bachelor’s Wing. She continued to do this until the marriage of her daughter, Cornelia Vanderbilt, to John Francis Amherst Cecil in April of 1924. Cornelia and her husband had two sons together, who were both born at the Biltmore, in the same room in which Cornelia herself was born. 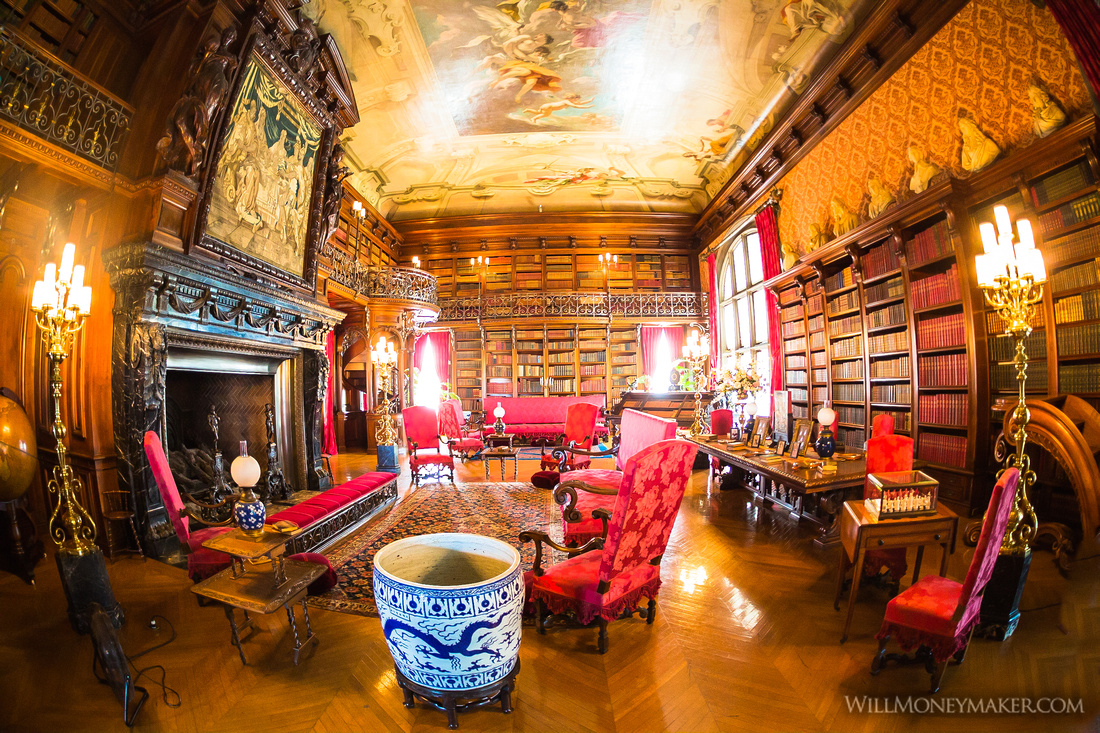 Cornelia and her husband, who inherited the Biltmore from her mother, opened the estate to the public in March 1930 in order to strengthen the estate’s financial situation at the beginning of the Great Depression. However, this decision was not made alone. The City of Asheville requested Cornelia and her husband to do this in order to attract more visitors to the area and improve the city’s finances. It was a win-win situation for both parties. 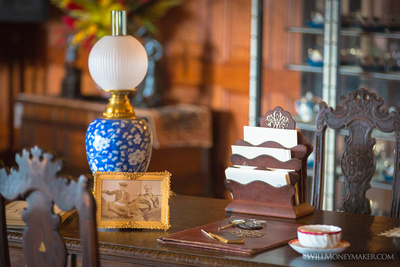 During WWII, the Biltmore was closed to the public once again. While the war was going on, many important paintings and sculptures were moved from Washington, D.C.’s National Gallery of Art to the Biltmore, in hopes of protecting them against an invasion of foreign troops on American soil. The famous Gilbert Stuart portrait of George Washington was one of the national treasures stored at the Biltmore until it was safe for them to be returned to Washington, D.C. 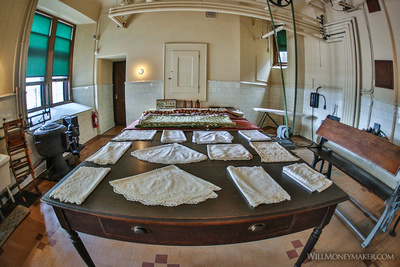 Cornelia Vanderbilt Cecil and her husband eventually divorced, and Cornelia, though the daughter of the original owner, left the Biltmore and never returned to it. Her ex-husband remained living there for the rest of his life, occupying the Bachelor’s Wing until his death in 1954. Cornelia and John Cecil’s eldest son, George Henry Vanderbilt Cecil, also lived in the Bachelor’s Wing of the estate until 1956. After that, the Vanderbilt descendants stopped occupying the mansion as a family home, and turned it into a historic house museum. As the years went on, more areas of the house were opened to touring by the public. 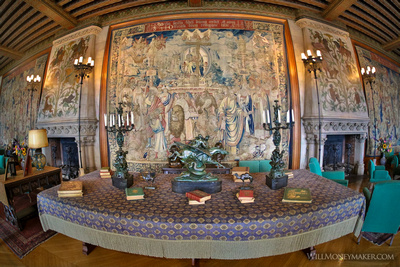 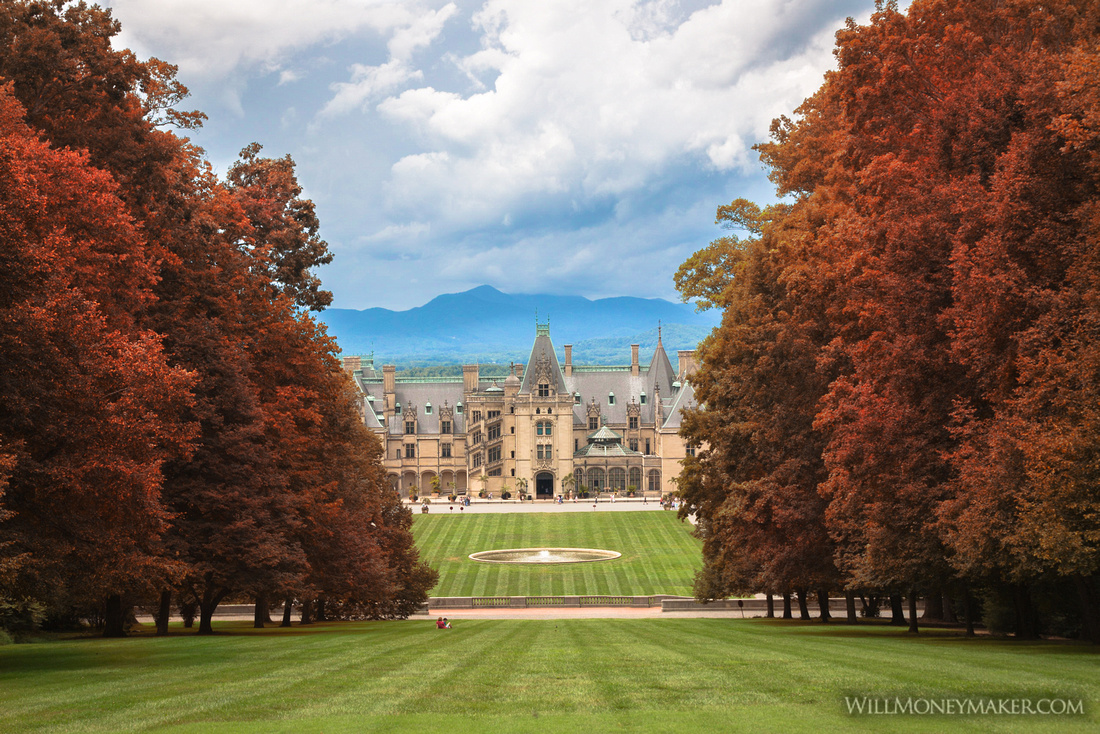 Of course, the nation knew about the wonders of the Biltmore long before it was turned into a business. It was declared a National Historic Landmark in 1964. Today, it is one of western North Carolina’s most popular tourist attractions, with more than a million visitors every year. That is an excellent legacy for any family, and the people of the United States are continuing to enjoy the vivid vision George Vanderbilt brought to glittering life.