Which Lenses Belong in Your Kit? 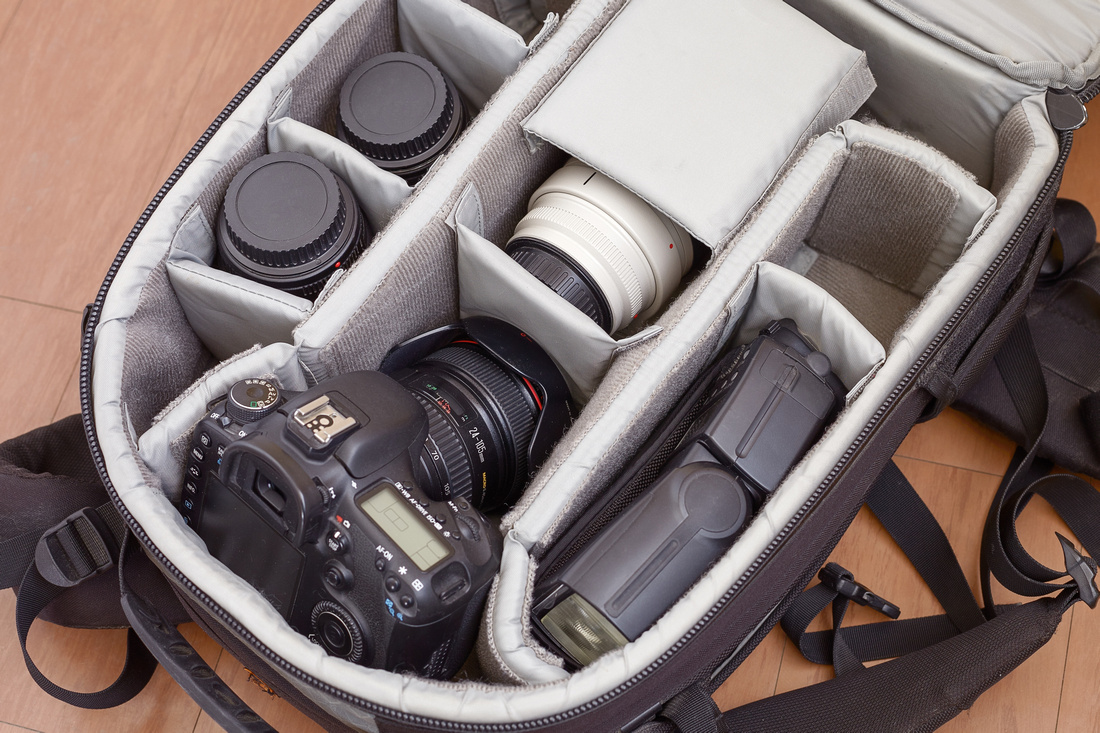 When you buy your first DSLR, one of the first questions you’ll be asking yourself is what lenses to buy next. My advice is to remain patient. Don’t let gear envy take over because you might end up with an empty bank account — and worse, lenses you don’t necessarily need or enjoy.

Of course, you’ll have to buy lenses someday. But, let’s take a minute to look at the lenses you could have in your kit (including the kit lens that came with your camera) so that you can choose which purchases to make and when you want to make them.

Spend Plenty of Time with the Kit Lens

Photographers often come across as scornful of kit lenses. They’re the first lens you’ll get, and the impression is that they are often lower quality than other lenses that you could own for a comparable price. However, you have to think about this from the perspective of the manufacturer. The manufacturer wants you to have a good time with your new camera, and take lots of great photos in the hopes that you will continue buying their equipment. So why would they stick new camera owners with bad lenses?

Sure, kit lenses aren’t generally a top of the line product, but if they were, your camera kit would likely cost thousands of dollars instead of hundreds of dollars. Instead, these lenses are meant to be a quality tool, and most importantly, a versatile tool. They generally come in an 18-55mm range or thereabouts with apertures ranging from f/3.5 or slightly wider all the way up to f/22. This lets you fully explore not only your camera’s features, but also a wide range of photographic techniques.

So, instead of rushing out to replace your kit lens, my recommendation is that you instead use it. Take pictures, learn about photography and find out what you can do with your new gear. When you finally run into something that you can’t do effectively with the kit lens, then it is time to start looking at your options.

In general, the purpose of these lenses is to include more subject material in the frame. If you look through your kit lens at different focal lengths, you’ll notice that when you are zoomed in, you’ll lose some of the space around the edges of the photograph as compared to a photo taken with the lens fully zoomed out. Wide angle lenses magnify this effect, allowing you to capture even more, which makes them a popular option for landscapes and other genres that require wide fields of view.

These lenses are right around 50mm, or the equivalent to 50mm if you have a crop factor camera body. This is the middle ground between wide angles that include more details around the edges and telephoto lenses that cut off the edges of a frame in favor of zooming in close. Typically, a standard prime is one that can photograph about what humans can see with their eyes. If you look straight ahead at a scene without turning your head, you’ll be seeing roughly what you’ll get with a standard lens.

This is considered by many to be the “all purpose” lens. You can easily take a landscape photo with a standard prime and not lose so much around the edges of the frame that it makes the image feel cramped, but at the same time, you won’t lose too much detail in the distance, even if you aren’t able to zoom in on faraway objects. These lenses are the standard for portraiture or any other type of photography that requires a similar sort of view as one would see with their own eyes. Additionally, standard primes tend to have very wide apertures, making them great for low light situations like concerts and also for creating a narrow depth of field.

Telephoto lenses cover the range between 67mm and up — all the way to super telephotos which can be anywhere between 300mm to the extreme high end of 5,200mm or more. The longer the lens, the more rare and expensive they come, and those with seriously long focal lengths sometimes start looking a bit less like a lens and more like a telescope.

Regardless, these lenses are meant to do one thing, which is to zoom in on distant objects. The more you zoom in, the narrower the field of view will become. Most beginners start with telephoto lenses anywhere between the 67mm to 300mm range, which allows you to take great long distance photos. Use these lenses when you can’t get closer to an object — for instance, when there is no way to hike closer to a subject that you’d like to photograph, or when the subject material requires you to stay far away so as not to disturb the scene, such as with wildlife photography.

Other Types of Lenses

The above lenses are the basics that will help you cover a vast range of focal lengths, but there are many, many types of lenses that you may want to purchase in the future.

Here are some examples:

Beyond that, there are many more types of lenses, each with their own unique purpose. But again, although you may be hungry for gear now, it is always better to wait and fully explore the possibilities with your current gear. When you run into limits that you can’t get around with your collection of lenses, that is when it is time to consider a new purchase.