A Brief History of the Photographic Lens

It is surprising, with as modern as our technology is today, how old photography really is. Nowhere is this more apparent than in the history of lenses, specifically. In fact, lenses have been around for hundreds of years, even though the camera itself came much later. Let’s take a quick walk through history to show you how the lens has evolved over the ages.

The Lens Before the Camera

The first experiments with lenses are ancient, often attributed to an Arabian scientist named Abu Ali Hasan. Hasan lived more than 1,000 years ago, between 965 AD and 1040 AD. In his experiment, he looked through a glass sphere, noting how the shape of the sphere itself changed what he was looking at. Though this experiment is primitive by today’s standards, it was considered a lens nonetheless.

Hasan’s experiments led to more experiments with optics and by the 1500s, it was well known by researchers that if you applied an aperture to a lens, the things you would see through that lens would be higher quality. At the time, however, scientists were unaware of why this was. It was only later discovered that an aperture helps to prevent distortion.

The next major development to photographic lenses also came in the 1500s with the camera obscura. The camera obscura was essentially a large room with a lens in one wall. As light would shine through that lens, an image of whatever was before the lens was projected onto the wall. Developers of the camera obscura refined lens designs, creating such things as the biconvex lens. A biconvex lens is simply a glass element that curves outward on each side. 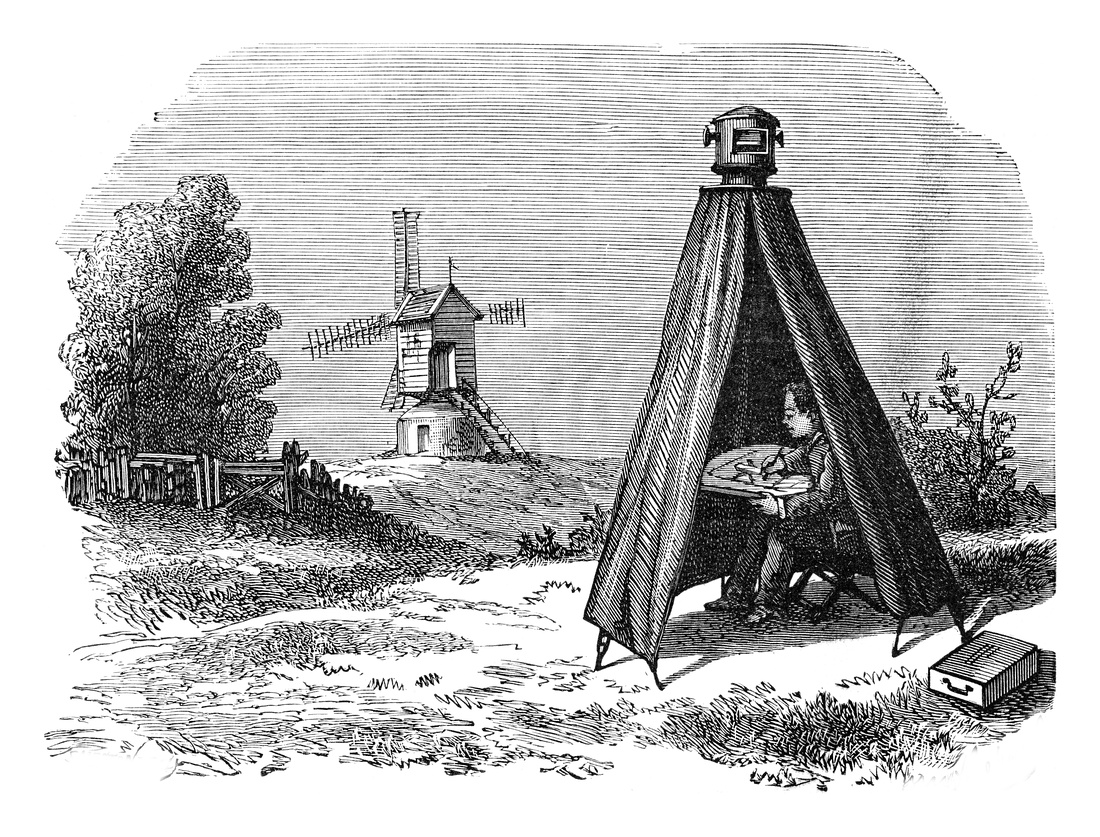 Photography is Born and the Lens Evolves

The very first camera lens, as we would know it today, was invented by the maker of the first camera, Charles Chevalier. This was shortly after Louis Daguerre invented photography in 1839. Chevalier’s lens was an achromatic landscape lens — basically, a lens with two elements that reduce chromatic aberration. This lens had two apertures only, f/14 and f/15 and in order for it to work, exposure times needed to be incredibly long, on the order of hours or days. 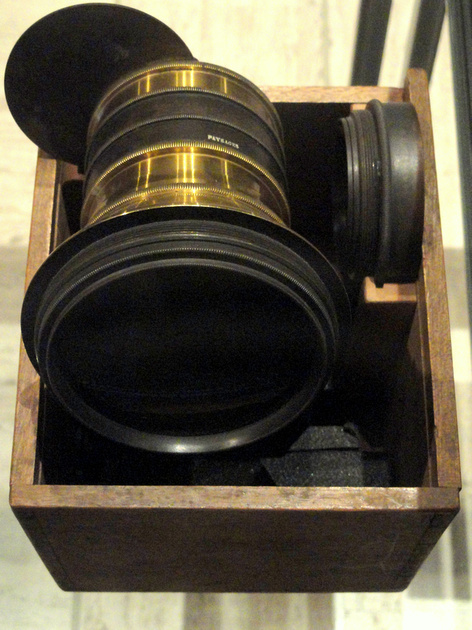 From 1839 on, the photographic lens underwent a transformation. In 1840, Chevalier developed the world’s first variable focus lens, specifically for portraiture. This lens sported an aperture of f/6, requiring shorter exposure times. This design was shared among the newly born photographic community and Max Petzval developed an even better portrait lens, also in 1840. This lens was made by Voigtlander.

After these came lenses like the panoramic lens, which was developed by Thomas Sutton, the globe lens, by Charles Harrison and the Orthoskop, developed by Petzval. For the next 100 years, lenses such as these would be developed and improved upon or scrapped depending on the faults or strengths of each.

Selectable apertures were first invented in 1858 by John Waterhouse. Unlike today’s aperture stops, the Waterhouse stops had no adjustable ring. Instead, to change the aperture, photographers used brass plates with holes of different sizes, changing plates between shots to adjust the aperture. It took about 30 years for this innovation to become the new standard — it was the 1880s when photographers began to realize that aperture affected the image’s depth of field and therefore, depth of field could be used to create various effects. 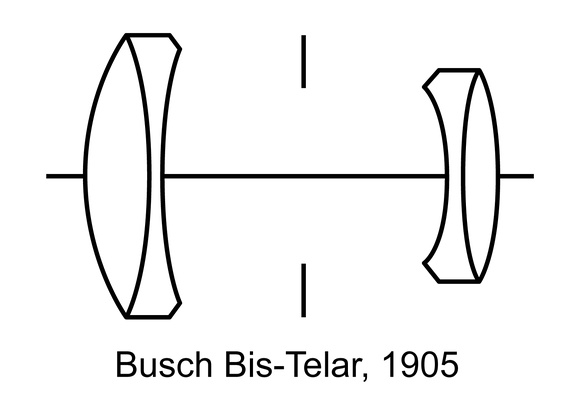 Between the 1830s and the 1930s, lenses steadily grew more complex, adding more elements and more ways to adjust them. The telephoto lens was invented in 1905 in Germany, known as the Busch Bis-Telar with an aperture of f/8. However, these were all small steps compared to the rapid development of lenses in the 1930s. During the 1930s, cameras were becoming more and more common. No longer was the camera a tool used for portraiture or science but also for art. Amateurs had cameras, there were aerial cameras, movie cameras had been invented and even a few hobbyists had their own cameras to make home movies or still pictures.

With this proliferation of cameras came the proliferation of lenses. The first reversed telephoto lens was produced to create close-up images. Photographers with 35mm movie cameras could now buy zoom lenses for their cameras.

Interestingly, by 1934, the first non-glass lenses were appearing. It started with the Perspex lens, which was a plastic lens created in 1934 by KGK Syndicate. Then, Plexiglas hit the market later in that same year, the first ever lens made from acrylic. Major companies, many of which are still in operation today, like DuPont and DOW Chemical, started their own lines of cameras and lenses. By the end of the decade, it was assumed that glass lenses would become a relic of history while plastic, acrylic and Lucite lenses would be the way of the future.

The development that brought us lenses as we know them today was World War II, or more specifically, the aftermath of World War II. You see, during the war, the Japanese economy was devastated. Afterwards, during the U.S. occupation of Japan, billions of dollars were poured into the nation’s economy. With close to half of the country’s factories destroyed — and a large population of soldiers entering a workforce that did not have the jobs to support them — the Japanese turned themselves into a technological powerhouse.

Japanese cameras and lenses became the standard that all manufacturers around the world used to forge ahead. Even today, Japan is a major force in the market for cameras and lenses. These long decades of competition are what led to the technology that we have today.