The orbiter is named after the British HMS Endeavour, the ship which took Captain James Cook on his first voyage of discovery (1768–1771). This is why the name is spelled in the British English manner, rather than the American English ("Endeavor"). This has caused confusion, most notably when NASA itself misspelled a sign on the launch pad in 2007. The name also honored Endeavour, the Command Module of Apollo 15, itself also named after Cook's ship.

After more than twenty organizations submitted proposals to NASA for the display of an orbiter, NASA announced that Endeavour will go to the California Science Center in Los Angeles.

The exhibit was opened to the public on October 30, 2012 at the temporary Samuel Oschin Space Shuttle Endeavour Display Pavilion of the museum. A new addition to the Science Center, called the Samuel Oschin Air and Space Center, is under construction as Endeavour's permanent home. Planned for a 2017 opening, the Endeavour will be mounted vertically with an external tank and a pair of solid rocket boosters in the shuttle stack configuration. One payload door will be open to reveal a demonstration payload inside. 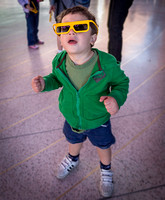 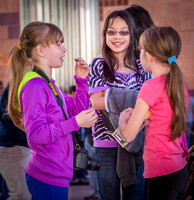 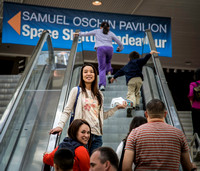 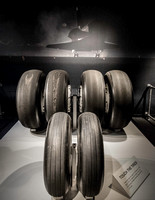