Learning to Balance Exposure with ISO 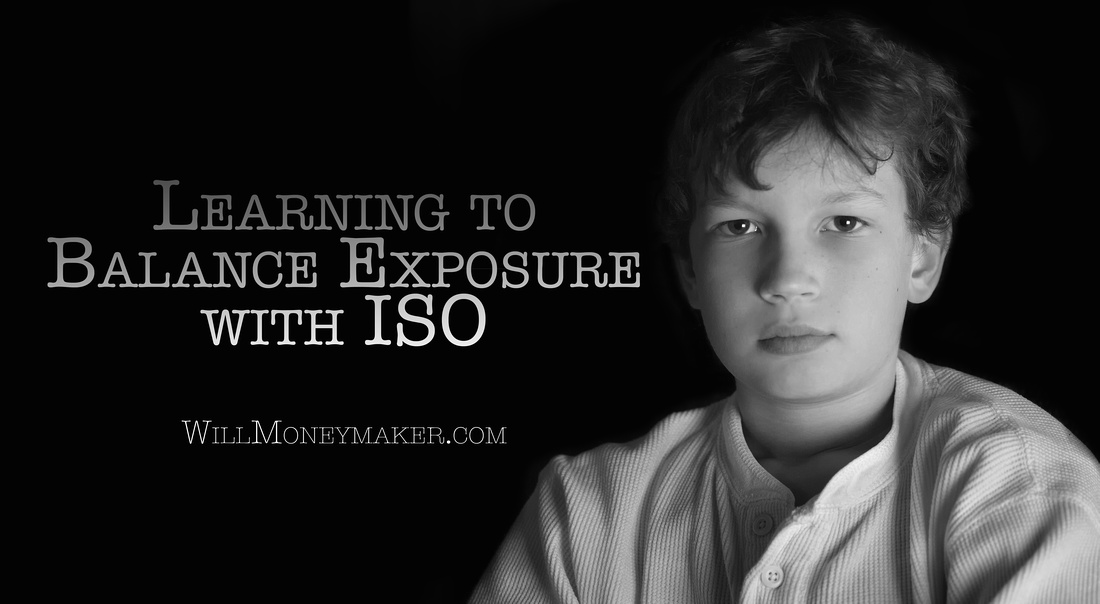 If you think of exposure like a triangle, shutter speed and aperture are two points on that triangle. ISO is the third – and least understood – point. Throughout history, ISO has been called by many names – ASA, GE, DIN and more – but in 1974, the International Organization for Standardization consolidated the ASA and DIN scales into the ISO scale. Like ASA and other designations before that, ISO is a way to measure the sensitivity of film. With digital cameras, it’s a way to measure the sensitivity of your camera’s sensor. 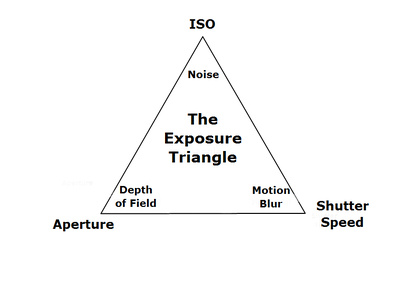 In the days of film, ISO measured the size of the silver halide grains in film’s emulsion. Film with higher ISO numbers had larger grains that made the films more sensitive to light. Photographers relied on high-ISO films for low-light situations and used low ISO films – or “fast” films – in bright situations.

The Problem with ISO

The problem with ISO – in both film and digital photography – is that the higher you go, the more “grain” or “noise” the final image will have. In film, this is caused by larger grains of silver halide becoming more visible to the naked eye. In our digital sensors, the noise is caused by a high signal to noise ratio. That means that when you increase your ISO setting, you’re amplifying your sensor’s ability to absorb light. However, as the light sensitivity increases, so does the sensor’s margin for error. The speckles – or noise – that you’ll see in an image are tiny flaws where the sensor recorded too much or too little light.

There are many different ways to approach your ISO setting. In rare cases, some photographers will deliberately use high ISO settings to achieve an old-fashioned, grainy look. On the other end of the spectrum, you have photographers like Edward Henry Weston. He has been called one of the most influential photographers of the early 20th century, and he was famous for using revolutionary films with speeds that would have been equivalent to ISO 16 by today’s standards.

Most photographers, myself included, tend to take a middle path. If you want to open up your aperture for extreme clarity or slow down your shutter speed to create motion blur in bright light, you’ll want to drop your ISO speed to balance the exposure.

But what if you want to use a fast shutter speed or a narrow aperture at night? In that case, you’ll need to raise your ISO to get a clean shot. However, you’ll also need to think about the amount of noise you’re willing to accept in the final image. Choosing your ISO speed becomes a series of trade-offs based on the amount of noise produced by the sensor, the clarity or narrow depth of field from different aperture settings, and whether you want to use fast or slow shutter speeds to freeze or blur motion.

The key to using ISO correctly is to experiment with your camera. Not all cameras produce the same amount of noise at the same ISO speeds. Small or cheaply made sensors tend to produce a lot of noise at all but the slowest ISO settings while cutting-edge full-frame DSLRs are capable of shooting at extremely high ISOs with very little noise. Learn how your camera performs at various ISOs, and you’ll be able to minimize the amount of sensor noise while creating a balanced exposure in any light.