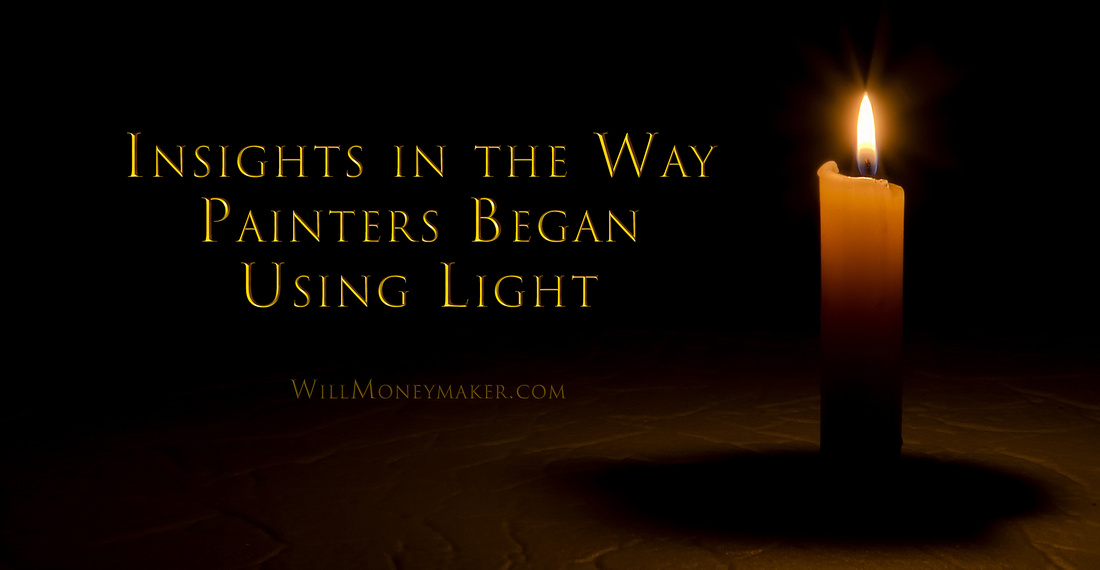 There is a lot we can learn from history, particularly painters and other artists throughout the ages. One topic that I find endlessly fascinating is lighting and how it evolved throughout the centuries among painters. If you look back at the early Middle Ages and the High Middle Ages, a period spanning between roughly 400 AD and 1300 AD, you can see that paintings were dramatically different than those produced in the Renaissance and modern eras.

Back then, paintings were more what you or I would consider illustrations today. They were flat, seemingly one-dimensional. Lighting was either not present at all, or it was a sort of general, directionless lighting that left shadows in odd places, making it difficult for you to tell where, precisely, light would be coming from.

In fact, you could compare those early lighting techniques to the diffuse lighting that we photographers sometimes use today. To those painters, paintings were less about technical accuracy or realism and all about documenting or telling a story. In the same way, we use diffuse lighting when we don’t want the focus to be on highlights and shadows, but instead, on the subject material itself. For instance, if you wanted to take a picture of an airplane, the diffuse lighting of a cloudy day allows you to capture the airplane in great detail while minimizing glare on glossy glass and metal. 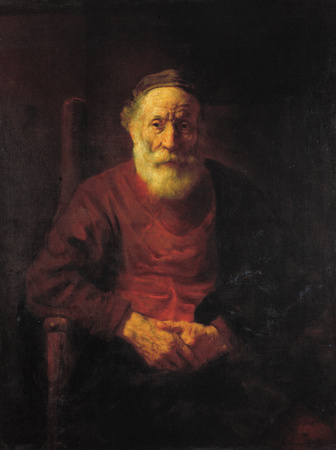 An Old Man in Red (Rembrandt)

Move forward in history and you can see how thought and technique changed and brought us more types of lighting to use in our artwork, no matter the medium. Chiaroscuro was the technique that changed the way artists thought about light. This technique arose in the 1500s and it produced and quickly became popular, with artists such as Leonardo Da Vinci, Rembrandt, Caravaggio and others all working to develop this revolutionary technique.

What is chiaroscuro? In Italian, the word means “light-dark,” and that is exactly how chiaroscuro got started — with artists using dark paper and light pigments to create a sense of light. Da Vinci’s Study for the Kneeling Leda, created between 1505 and 1507, is an excellent example of this. Dark coloring is used to provide the suggestion of form while light coloring provides the lighting, giving the image depth and dimension.

Da Vinci provides early examples of chiaroscuro. Later examples of this technique show just how much it grew and changed among artists of the Renaissance. Rembrandt’s work provides excellent examples using both color and shading. Look at his painting, An Old Man in Red¸ and you’ll see what I mean. Here, not only do we have depth and dimension, but we also have realism and precision. The painting is almost photographic in nature.

This became the underlying principle for chiaroscuro: Add lighting, tonality, to make forms and figures three dimensional. The best way to show form, according to the masters, was not through color or even necessarily through precise rendition but through the way light fell upon the subject. Directional lighting was the key to accomplishing this.

Look around through the works of famous Renaissance painters and you’ll soon see that chiaroscuro quickly became a complex technique, one that required skill and imagination to accomplish. Painters soon discovered that lighting not only gave dimension to subjects, but also to settings. Artists began placing light in unconventional places. Instead of placing a light source to the front or side of the subject, somewhere just outside the boundaries of the painting, some painters started placing the light source directly in the center of the painting. 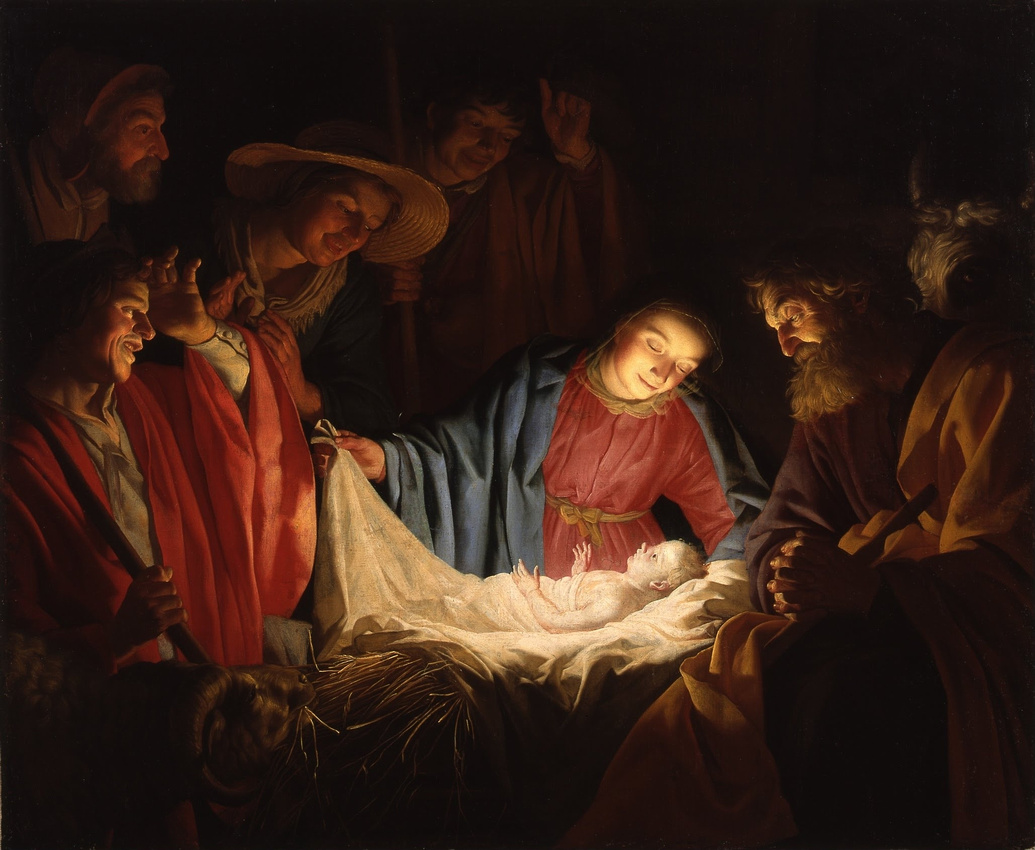 One prominent example is The Matchmaker by Gerrit van Honthorst. The lighting in this painting is a candle directly in the center of the image and you can see immediately that this light gives depth not only to the figures surrounding the candle, but also to the room itself. Another excellent example of this is The Orrery by Joseph Wright of Derby. Here, light and shadow give the painting an amazing sense of depth and realism.

It might surprise you to learn that chiaroscuro is still in use today. It’s not merely an ancient technique developed by history’s masters. Every single time you take a photograph that uses a type of directional lighting, you are using chiaroscuro. The difference between today’s directional lighting and the lighting used by Renaissance artists is that today, we don’t always think of lighting in terms of depth and dimension. Instead, we think of lighting as a way to show detail, or to provide contrasts. Sometimes we even seek to remove dimension from images, like when we work to ensure a portrait subject doesn’t have shadows around his or her eyes, or when we wait for the cloudiest day possible so that we can create photos without shadows.

Of course, there is nothing wrong with removing dimension or shadow when it is necessary or when it makes the art better. That’s the beauty of modern art. We are completely free to pick and choose between all of the techniques that were developed by the artists that preceded us. However, as we experiment with lighting techniques, we should not forget the lessons taught to use by the Renaissance masters. Lighting is not just a tool to draw contrasts, or depict details. Lighting is what breathes life into art. It’s the difference between a flat photograph and one with deep dimension that draws viewers in. Perhaps this is why black and white photography is still a popular medium today despite the old-fashioned connotations surrounding it — because it is the light, not the color, that makes the photo interesting.

Whatever your thoughts may be on the subject of lighting, it pays to study the work of the artists who came centuries before us. It is their work that laid the foundation for the lighting techniques that photographers use today.