Over the last several posts, we've covered quite a lot of ground. You now know how to portray the eyes to their best advantage, how to make skin look great and ways to photograph hair so that it adds to the portrait rather than detracting from it. Now it’s time to go into some of the things that affect the overall image.

Posing, for instance, is vital. Whether you're doing headshots or creating a full body shot, you’ll need to know how best to pose your subjects so that the final project doesn't look awkward, forced or contrived. It is also important to build a rapport with your subjects. If they feel uncomfortable during the photo shoot, then they'll almost certainly look uncomfortable in their images. Let’s jump in and get started with posing! 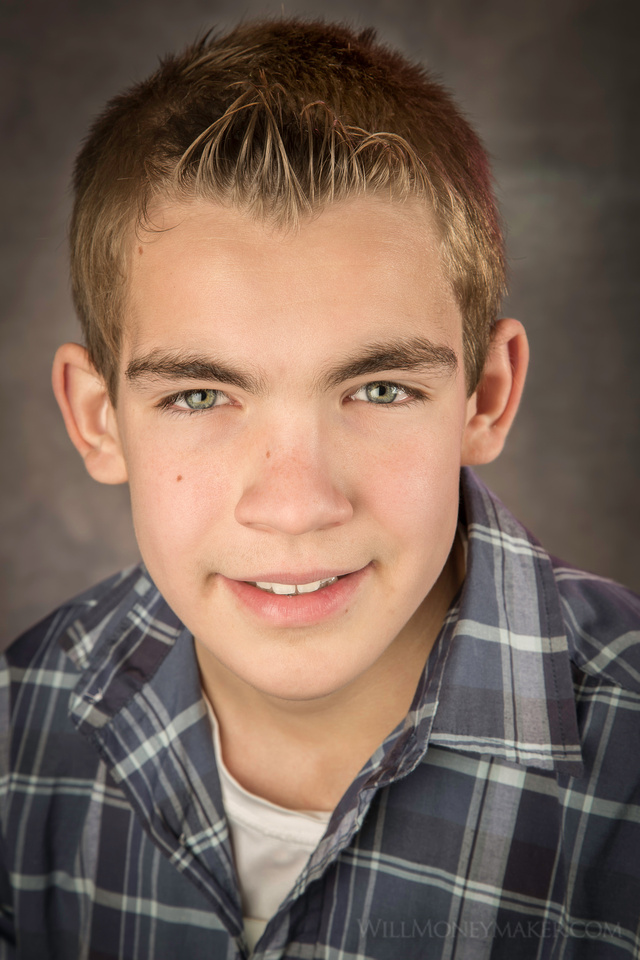 When you are creating a portrait, the first thing you'll want to do is ask the subject to bring his or her chin forward. When we sit or stand naturally with our heads in a normal, neutral position, it doesn’t look particularly odd. However, if you use that same posture in a photo, under off-camera lighting, then strange things happen to the head and neck.

First, because the lines along the jawline are shorter than they would be if you asked the subject to bring his or her head forward, there is less shadowing. Less shadow, in this case, isn't a good thing because without that shadow under the chin, the chin and neck blend together. It can make the subject look like they have a weak chin or a larger neck than they actually have.

The other issue is that when the chin is back, the forehead tends to be pushed forward. This is how you get that infamous “fivehead” look. More light will fall on the forehead than on other areas of the face, which emphasizes it, making it look much larger than it actually is.

Another trick is the lean. Have your subject lean to one side just a little bit, almost imperceptibly, against a wall, a tree or some other object — or if they are comfortable with it, have the subject put their shoulders back to give the impression of a slight lean. You don't want the subject to be slouching or seriously leaning to one side. Instead, just a little bit to give the image a slightly more casual, relaxed look. When finished, a portrait done in this way will feature a subject that looks like he or she is comfortable in front of the camera. 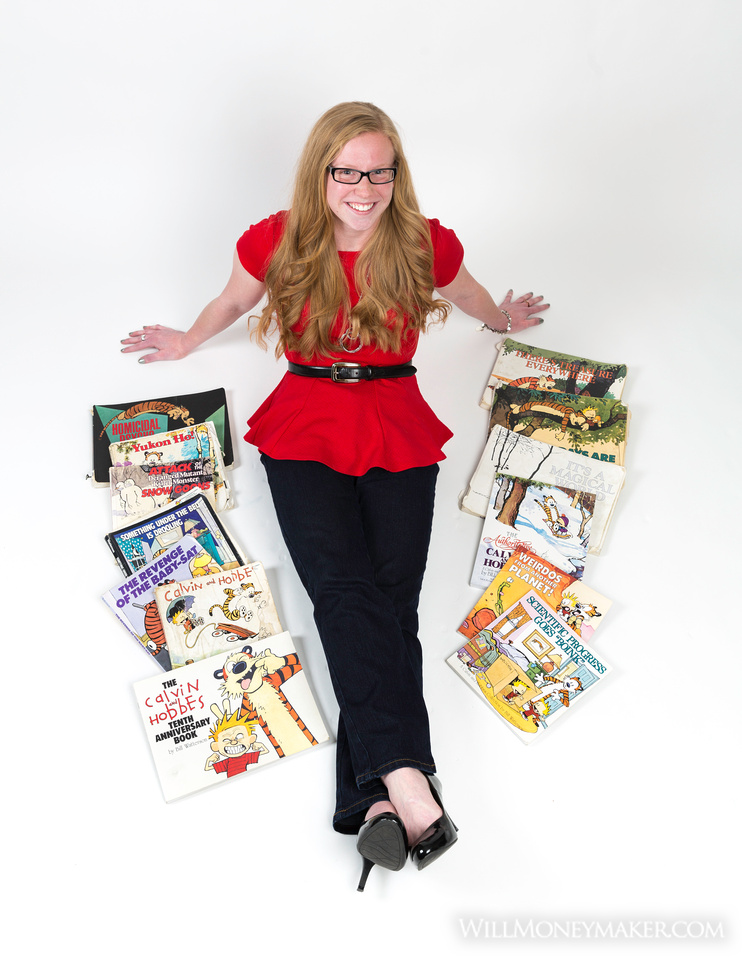 There are lots and lots of ways to position the arms and legs. Have your subject place a hand on a railing or fold their arms loosely in front of them. Legs can be captured while the subject is taking a step, crossed or in any other configuration that is comfortable. The one thing you never want to do, however, is crop photos at the joints.

Let’s say that you want to take a picture of your subject’s head and torso. You have three options: Preferably crop the image above the elbows, or you can crop below the elbows. Failing that, make sure all parts of the arms are visible. The same goes for the legs. Crop them above or below the knee or include the entire length of the leg.

The reason for this is simple: Images that are cropped at the joints just look strange. The viewer of such an image, although he or she may not realize it, might see the knee or elbow and want to look at the rest of the limb. They're left with a feeling of incompleteness. Additionally, cropping mid-thigh or halfway between the elbow and shoulder looks more flattering and less awkward for your subject. 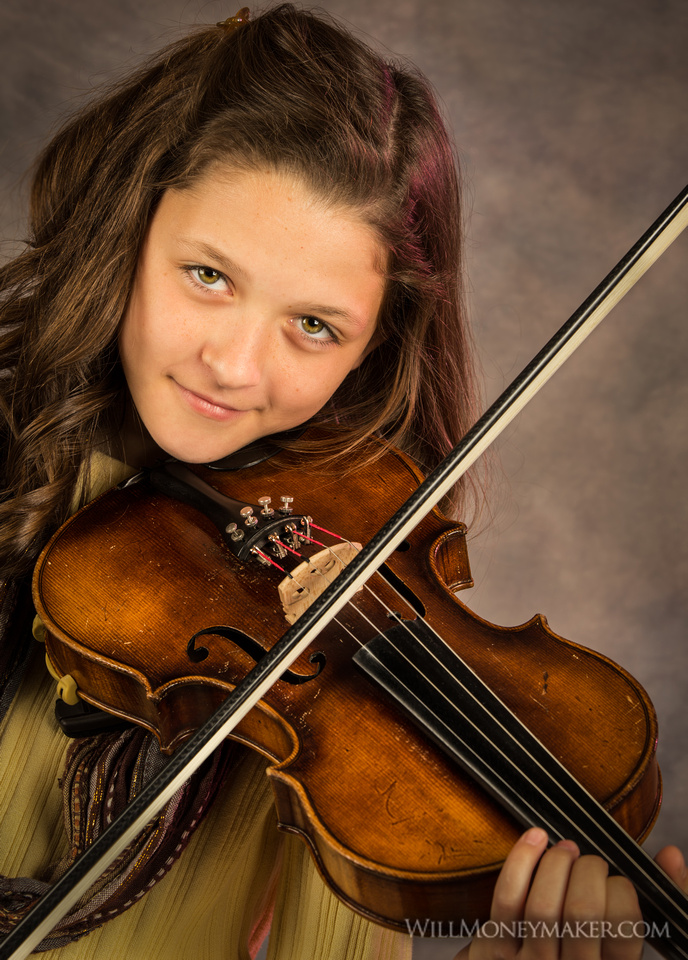 Building a Rapport with Your Subject

One of the most important parts of portraiture, even more so than posing or refining other aspects of the image, is making sure that your subject is comfortable with the process. When someone is camera shy, there’s a good chance that the images will not only show this but highlight it.

So how do you make your subjects feel at ease? Well, some are naturally at home in front of the camera but most will feel awkward from the moment you get started. It’s tough to give advice about how to establish a rapport because everyone has a different personality — photographers and all the various people that they will make portraits for.

There are a few general things tips and tricks which I will list below:

As you can see, portraiture is complicated and there are so many details that I can't possibly cover them all even in a lengthy series of posts. However, these four posts will lay the groundwork for your forays into portraiture. Now it’s time for you to corral your friends and family members so that you can start practicing your art!