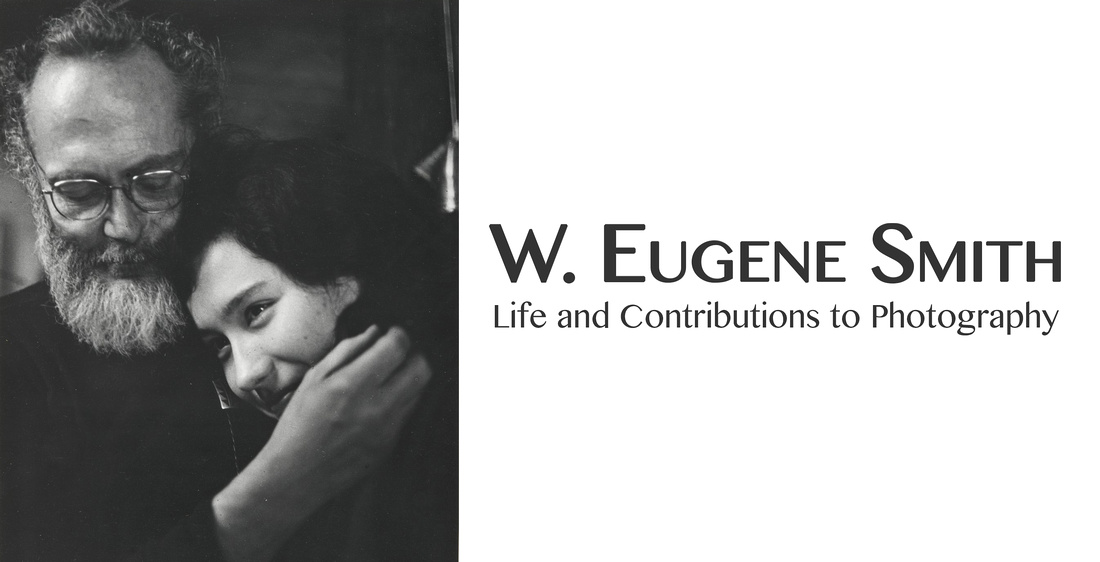 There are many photographers who have made monumental contributions to the art. One of those photographers was W. Eugene Smith, a man who became famous for taking the photo essay and turning it into the beautiful in-depth story that we know it as today.

Born in Wichita, Kansas in 1918, Smith’s photography career began early, when he was just 15 years old, taking photographs for local newspapers. He went on to attend Notre Dame, winning a scholarship in photography that was designed exclusively for him. By 1937, he was working with Helene Sanders of the New York Institute of Photography. That same year, he also began a new job with Newsweek.

Smith favored the 35mm camera, even though at the time, many photographers and photojournalists still used medium-format cameras. Newsweek ended up firing him over this so Smith struck out on his own, becoming a freelance photographer for the Black Star agency.

From there, his skill with the camera landed him a job with Flying magazine, then by 1945, he was working for LIFE. By this time, he’d become a war correspondent, working in the Pacific theater during World War II. When the Americans went on the offensive against Japan, Smith traveled with them, documenting prisoners of war and other imagery at Okinawa, Iwo Jima, Saipan and elsewhere. 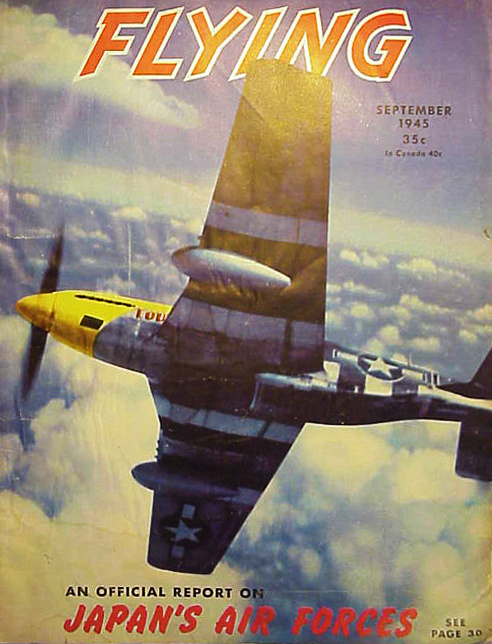 That same year, however, Smith was gravely wounded by a mortar while photographing a battle at Okinawa. His work was put on hold for the next two years as he underwent several surgeries and recuperated. By 1947, he was back with LIFE, beginning his work on developing the photo essay genre. Smith continued his career with LIFE until 1955 when he quit the magazine to join the Magnum agency.

It was while Smith worked for LIFE and for the Magnum agency that he really developed the photo essay into what it is today. While there is so much that we can learn from the life and artistry of W. Eugene Smith, the photo essays that he created between 1945 and his death in 1978 are what really stand out, giving all of us meaningful insights as to how we can effectively tell an enthralling story through the printed photograph.

To see an example of this kind of storytelling, look no further than the essay Country Doctor. You can see some of the images here. This essay opens with a photo of a man in a suit, carrying a doctor’s bag. This one image sets the stage for the entire story. By examining it fully, you can get a sense of how the story might progress. For instance, the doctor walks through weedy grass, past a weathered fence — obviously, as the name implies, he is in the country. Behind him, the sky is dark and ominous. The doctor himself walks with shoulders slumped, an interesting expression on his face. He is tired. The more you study this image, the more you come to know the doctor and his setting before you move on with the story.

And the rest of that story is told in rich detail. Throughout various images within the essay, you get to see the doctor treating everything from bumps and bruises to major injuries and terminal conditions. The photos don’t shy away from the concern of parents or any of the things that the people within the images are feeling. Settings vary — you learn that the doctor travels from his own office to the homes of others as needed. You even get to see the doctor at home, taking calls in the middle of the night, ready to hit the road and help a patient.

Woven into the stories about each of the patients is the story of the doctor himself. You can see the concern and concentration on his face as he works with each patient. You get to see him at rest after a hard operation, drinking a cup of coffee as he leans on a counter, pensive. He works long, hard hours, a tale that is told by an image of him sleeping on his own operating table.

You can see similar themes and ideas, a similar style of storytelling, across all of Smith’s photo essays. When you have the time, I suggest you look into his Pittsburgh Project, Minamata, which documented Japanese mercury poisoning, and whatever other essays interest you. In each, you’ll find a gripping, intricate story, carefully told.

So how did W. Eugene Smith achieve such a rich and detailed story in a handful of images? There are two lessons we can take from this. Well, there are probably hundreds of lessons that we can learn from Smith’s work but there are two that I would like to focus on.

First, Smith took time, lots of it, to learn his story. He spent years overseas, documenting World War II, in the thick of the action, learning and observing. His Minamata essay was the result of two years’ worth of work, as was the Pittsburgh Project. To produce Country Doctor, Smith spent 23 days living and working with the doctor, gaining intimate knowledge of Dr. Ceriani’s life and line of work.

This is why I always say that good photography takes time. You’ll not create a photo essay, not one that features the depth and meaning of Smith’s essays, in an afternoon. To really capture the essence of a story, it takes days, weeks and sometimes even years just learning, observing and thinking.

The other key lesson to learn from Smith’s work is to not shy away from the intimate. Throughout each of his essays, you’ll find heartfelt images, images in which emotion is clear to the viewer. These are personal moments that tell us exactly what the people in the image are feeling — not artificial, posed shots that come across as melodramatic. Even in the images that don’t feature people, Smith shows you a side of things that you would normally not see. This is particularly apparent in the Pittsburgh Project, where Smith documents tumbledown buildings, filthy factories, complex networks of rail lines and more. He didn’t bother documenting Pittsburgh from the viewpoint that a visitor might see. Instead, he explored the city’s depths, its underbelly, so to speak.

I also think that it is important to point out that while Smith had a habit of documenting the darker things — war, sickness, poverty and so forth — his lessons hold true for photographers that seek to tell happier tales. A poignant, meaningful story can always be told, no matter the subject material or the emotions attached to it, if only the photographer is willing to take the time to learn his or her story fully and then document the most interesting, intimate and meaningful aspects of that story.